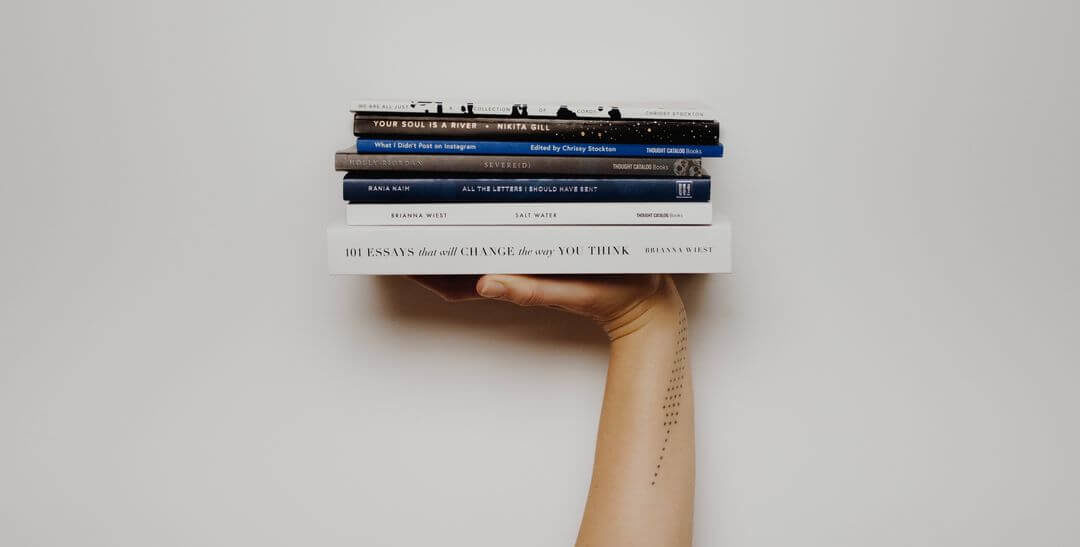 I’ve never been superstitious. If a black cat crosses my path, I’m more likely to emit a remarkably authentic ‘meow’ than worry about whether it passed from left to right. But Friday the 13th of October 2017 turned out to be the luckiest day of my year. It was the day I was offered a publishing contract with HQ Digital, an imprint of Harper Collins UK.

It started with HQ Digital’s call for writers to pitch the premise of their novels on Twitter back in the summer. My agent was on maternity leave, and her assistant had unexpectedly left the agency, so I had no one to hold my hand over the next months of waiting to have my work submitted to publishers. On a whim I sent my pitch, back in the days when I only had 140 characters to deliver my message. To my delight, HQ Digital immediately urged me to make a submission. I procrastinated for several weeks, wondering whether I should wait for my agent to come back to work and take up the reins. But it’s hard to resist when someone has fallen in love with your novel from its first 140 character pitch. I finally submitted the entire manuscript, and within days I had an offer.

My writing journey has spanned many years. Although I studied journalism and creative writing thirty years ago, it wasn’t until 2013 that I attended my first novel-writing course at the American University of Paris led by a pioneer of the Iowa Writers’ Workshop, Samantha Chang. I subsequently joined writer groups and the following year attended a week’s crime writing retreat in the inspiring hills of Tuscany with US crime writer Meg Gardiner. With the help of these two talented mentors, words continued to flow. Last year I enrolled in UEA’s masters programme in creative writing (crime). Many might wonder why I would want to study for my MA now that I have a novel on the verge of publication, but I believe there is always room at any stage of a writer’s career to continue developing their craft.

‘Strangers on a Bridge’ has evolved immensely since its conception. The novel was a finalist in the Exeter Novel Prize in 2015, long listed in the Bath Novel Award in 2016 and almost made the long list of the CWA Debut Dagger (I was one of the frustratingly delighted authors to receive the ‘you almost made it’ e-mail.) And now with the help of my wonderful editor Hannah at HQ Digital, I am making the final edits to hone the novel before its release next year.

Many book lovers, both writers and readers of books in print, are sometimes sceptical about the merits of digital publishing. Things move a lot faster in the digital world, but this is only one of the advantages. Harper Collins is one of the Big Five publishers, and has teams of experts working for unrepresented authors to help sell translation and dramatization rights. If I had waited for a traditional publishing deal, it might have been at least two years before I saw my novel on a bookshelf. I am impatient to get my foot on the publishing ladder, so I feel this is the perfect opportunity. And if it’s a great success, I might still get to see my novel in print.

The story is set in central Switzerland. It is about English-born Alice who while running one day near her home, sees a man about to jump from a notorious suicide bridge. She talks him out of going through with it, but he misinterprets her euphoric relief as budding affection, and begins to stalk her.

‘Strangers on a Bridge’ will be released in August 2018 simultaneously into all English-speaking territories.