Reviews that Set Your Book on Fire 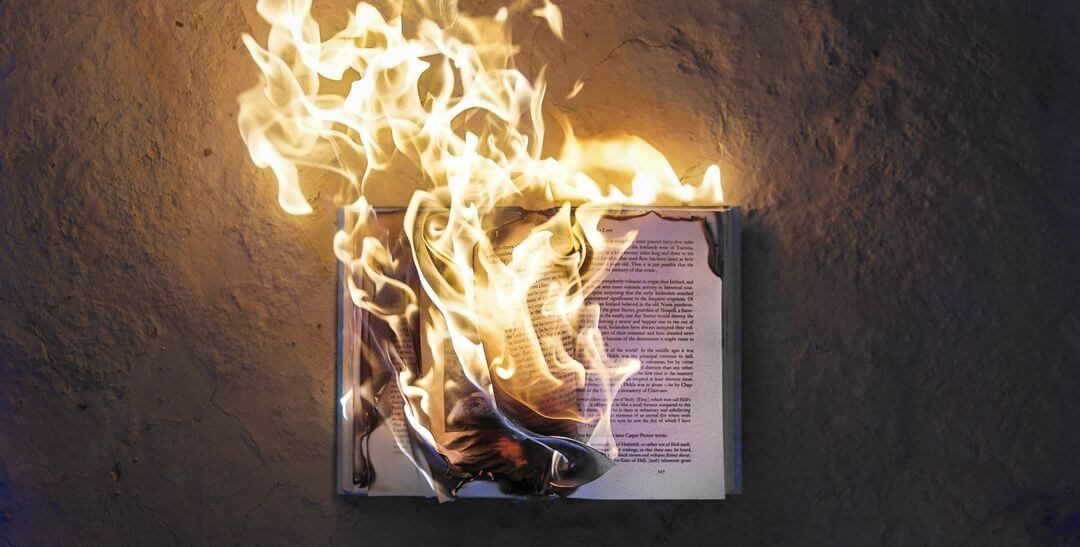 As a novelist on the road to publication, I was urged early on to register as a reader and reviewer on sites such as Goodreads. To quote the great tutor, Stephen King: “If you don’t have time to read, you don’t have the time or the tools to write.”  Immersing oneself in another writer’s imagination, and enjoying their crisply written literature helps to boost ones own ideas. It’s also wise to discover what’s popular in today’s market, and get a better perspective of one’s own work against other successful authors in the same genre.

But when authors start begging for reviews, I get a bit squirmy. I’m a reader who shouts about books when they have rocked my world. But I only write five star reviews for books I think are truly brilliant. And although I generally read a book a week, the truly brilliant ones may only fall into my hands once every few months. So when asked to review a book, I’m afraid I might be too honest. And it might not be what the author is longing to hear. If I read something, and think, ‘good premise, great dialogue, loved that character, but overall… meh,’  that’s exactly what I would report in my review.

With a wave of self-published works flooding the market, where reviews might be the prime tool for selling-power, Amazon has started using data from Facebook to arbitrarily disallow certain readers from publishing reviews on its website. A fellow writer was recently genuinely angry that his mum was not allowed to post her review about his book. Of course his mum is going to say that the book is fabulous, whether the book is fabulous or not. But this is not going to help the reader who purchases the book based on that review, and then finds out that actually, the book is, well… meh.

Despite not wanting to trawl through more than a handful of reviews when researching my next read, I also wonder how many of them are genuinely unbiased. An indie author recently posted a celebratory comment on social media saying she had received over 300 reviews on Amazon. Her book had been available to the high street buyer for barely a week. The timing of this celebration told me that 300 people had already read her book, although she didn’t mention how many of these reviews were five stars. Of those 300, I wondered how many had spontaneously reviewed the book after having purchased it only days before, and how many were sent the novel by the author, or were given a freebie by the publisher prior to its release. The latter are likely to give a more genuine unbiased reviews. But do the former reviewers feel obliged to be generous with their stars because they have a giveaway in their hands?

At the end of the day, if all an author wants to do is sell books, once the review has been absorbed by the potential reader, genuine or not, its purpose has worked, the book is sold. But if that book is indeed ‘meh,’ thick skins will have to be developed later on when a reader has been influenced by an over-optimistic review. We all know opinions are subjective. No matter how much a writer and all those around her – the agent, the publisher, her mum – believes in her book, it might not be everyone’s cup of tea.

I realise there will be authors out there who are polarised by my scepticism, and when the time is right, I’ll probably be asking for reviews just like all the other debuts who believe we have a fantastic book out there. Until now, only a handful of friends, beta-readers and a few enthusiastic agents have read the novel. One of them now represents me, which is an incredibly exciting development. But I’m aware that eventually asking for a review from other readers is a bit like playing with fire. It might be an important part of the selling process; sparks are definitely required, but combustion is not necessarily guaranteed.